Sumoto Retro Komichi is a handmade/ craft fair held twice a year in the main city on Awaji Island.

I was there today with my partner and will be there tomorrow, Sunday 18th October 2015. It has a very nice atmosphere and mix of people looking around. 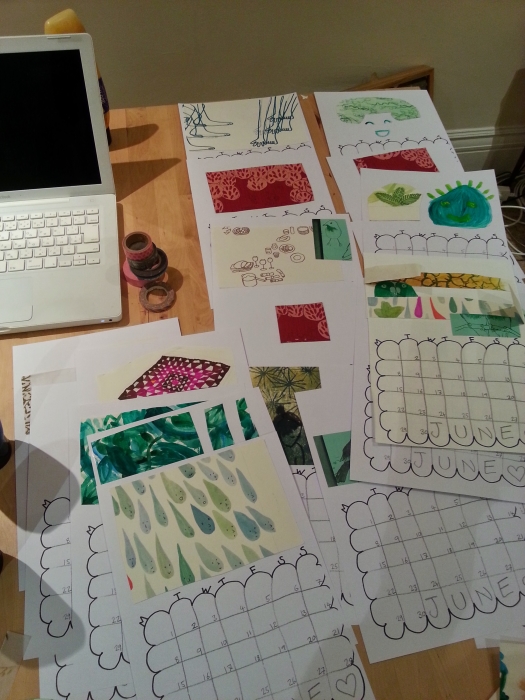 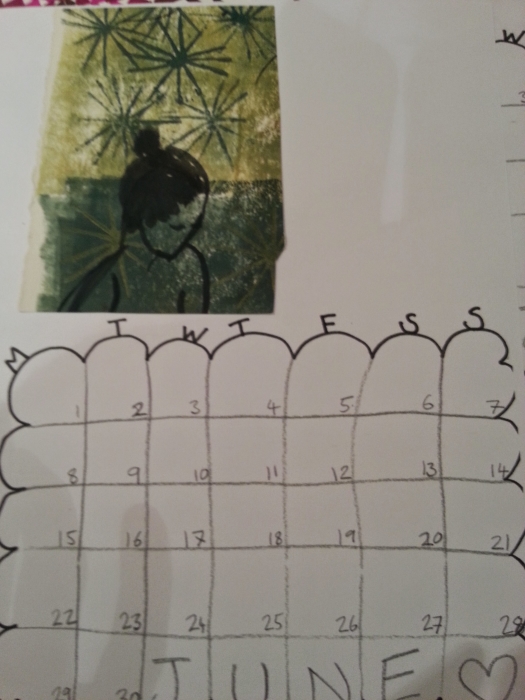 Recently I’ve been showing various groups of friends my take on backstrap weaving in various living rooms. I think anyone can do it, and I just like showing people because I love doing it myself. I like the simplicity of the process. Also, the variety of artifacts that come out of it are as unique as the people who make them. 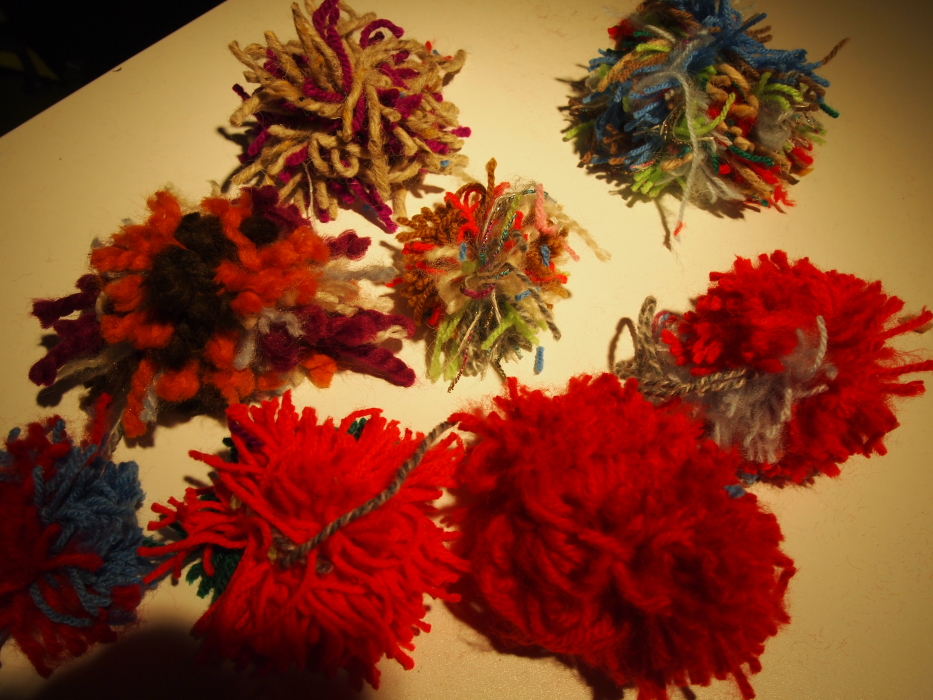 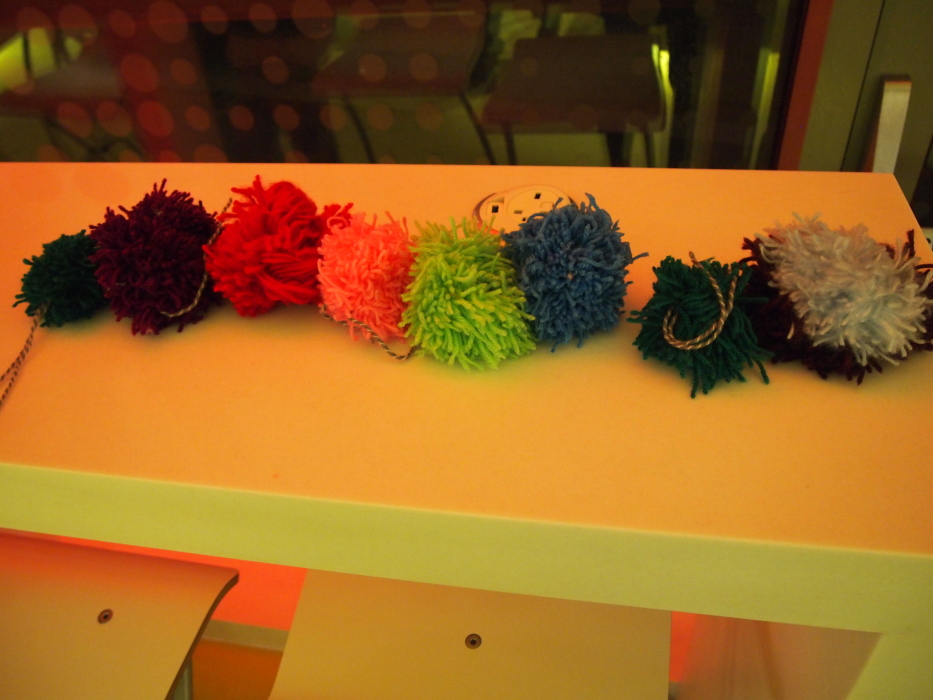 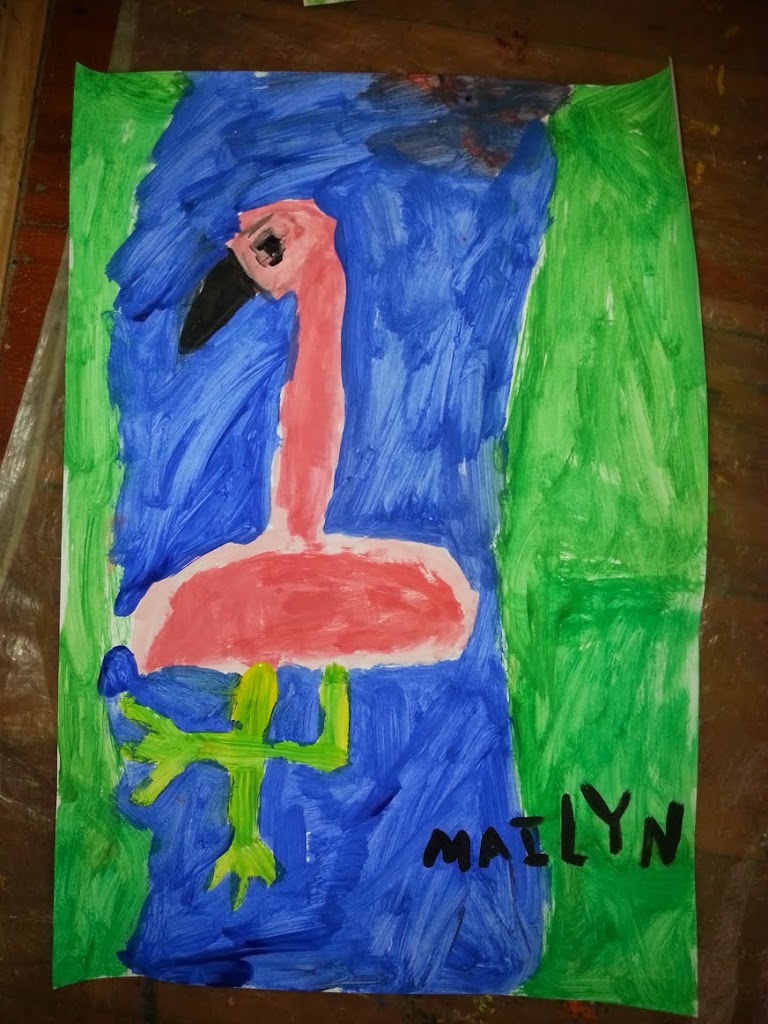 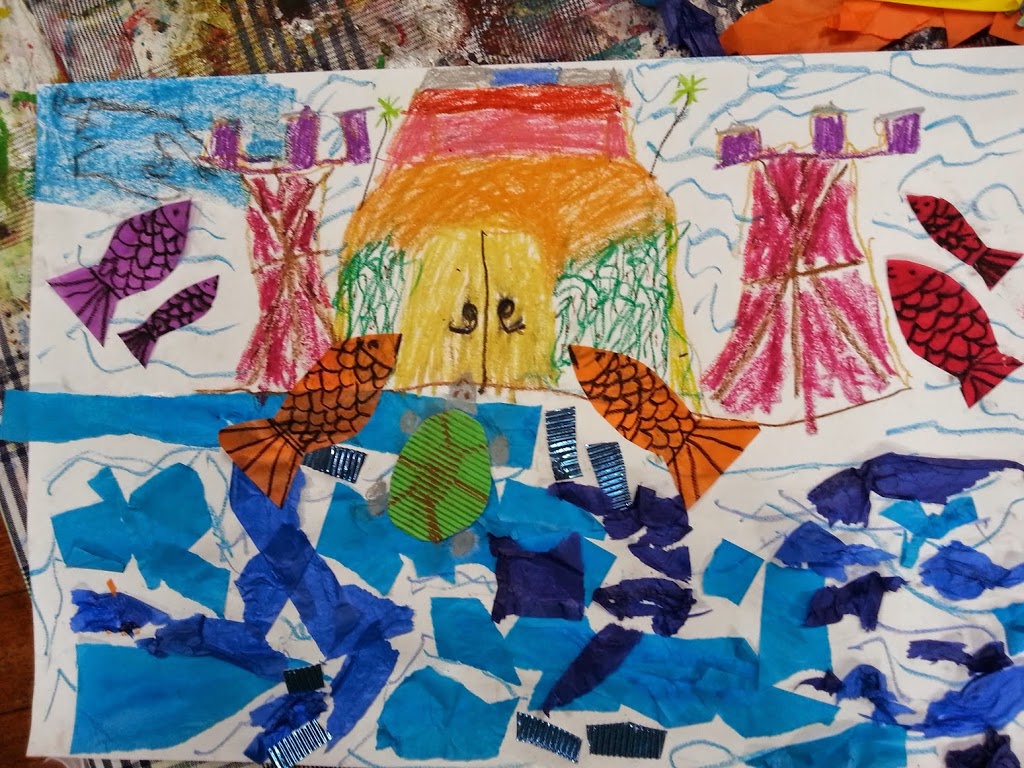 Interpreting parts of the folk tale Urashima Tarou about a palace under the sea. 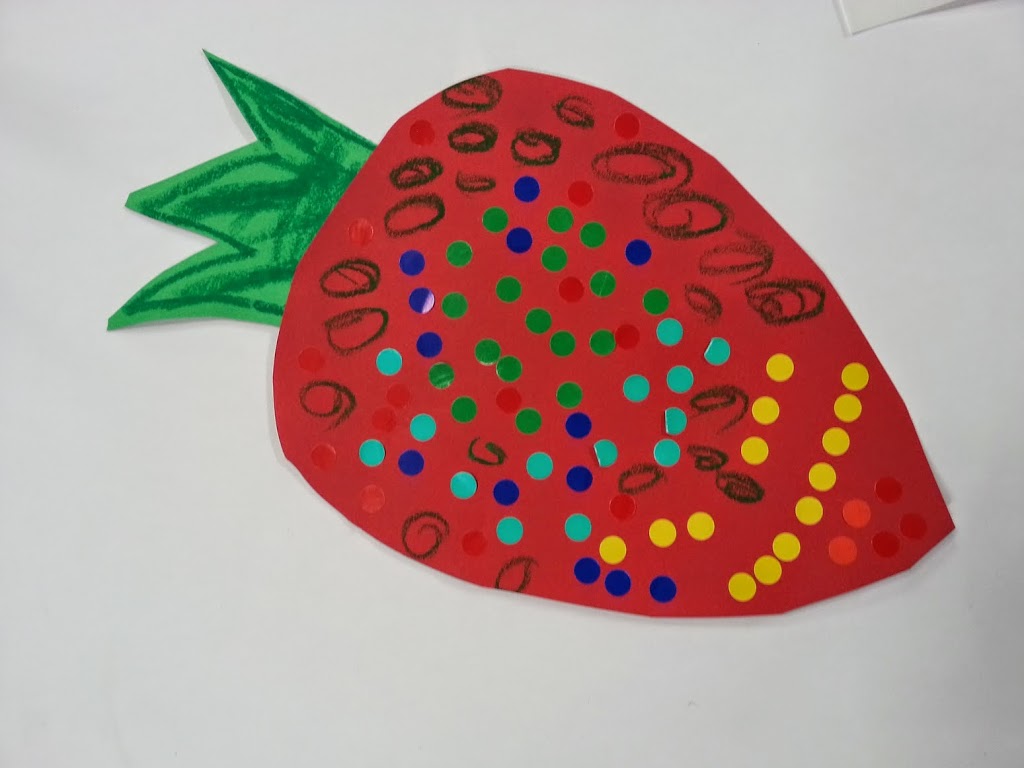 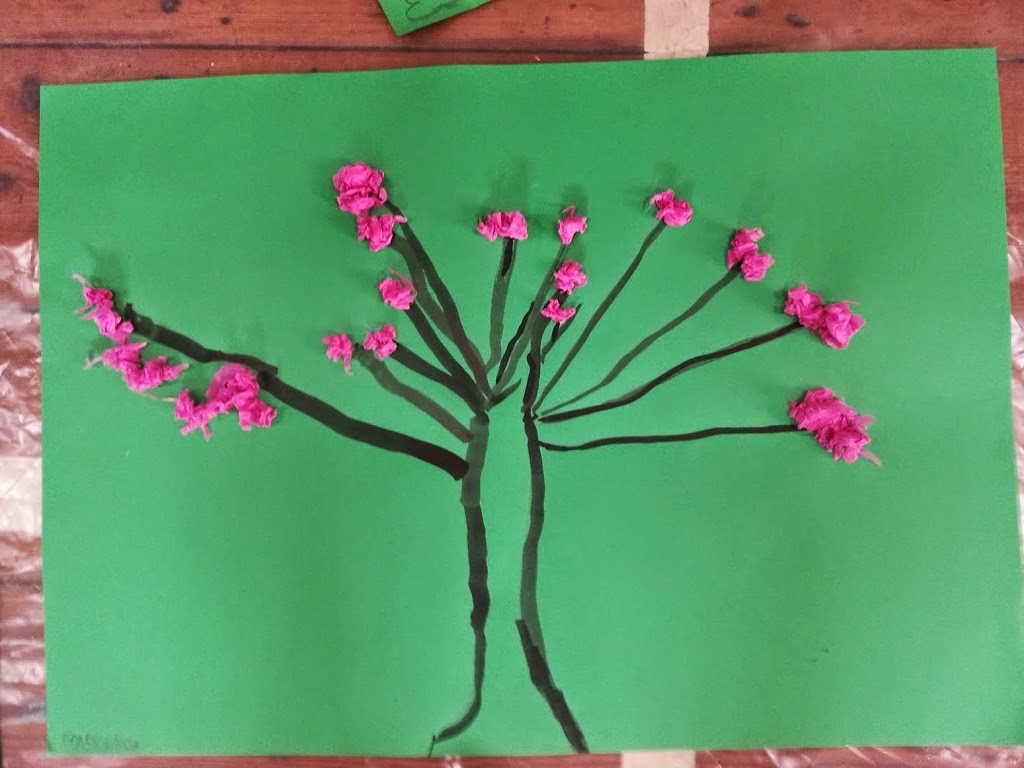 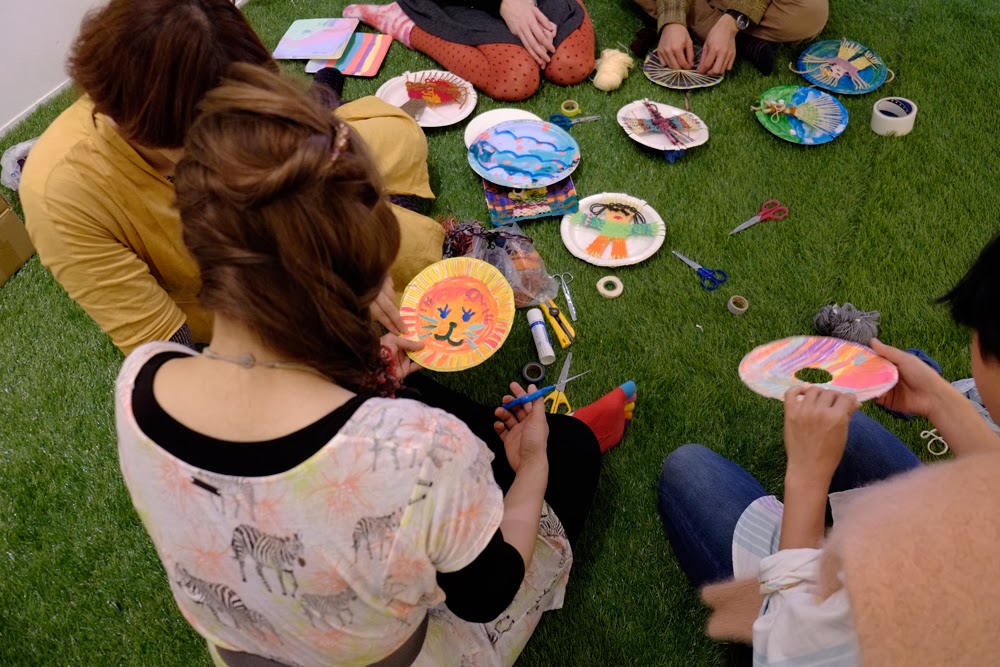 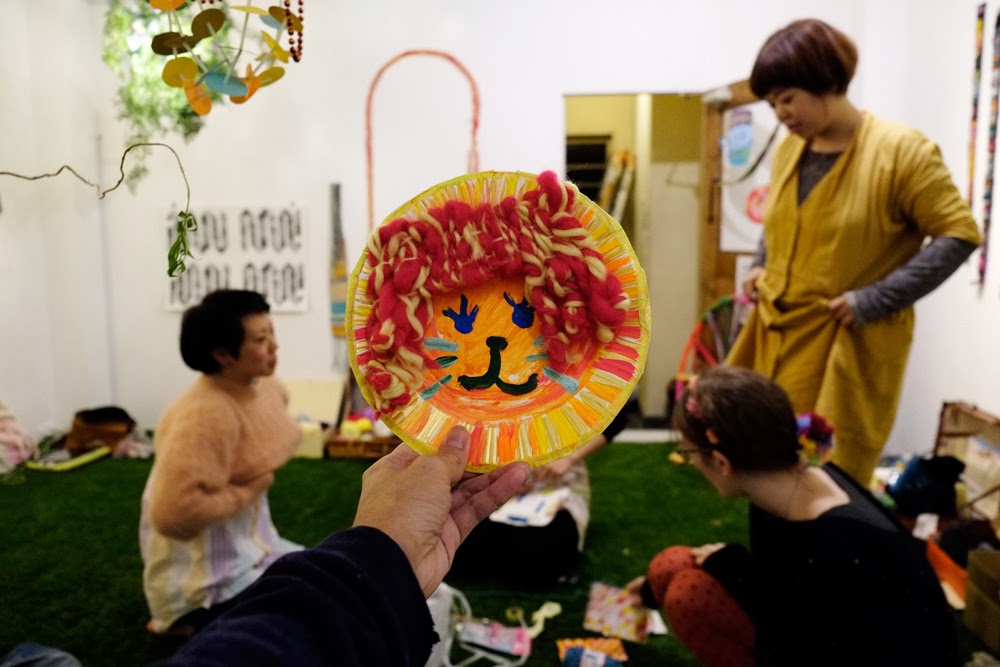 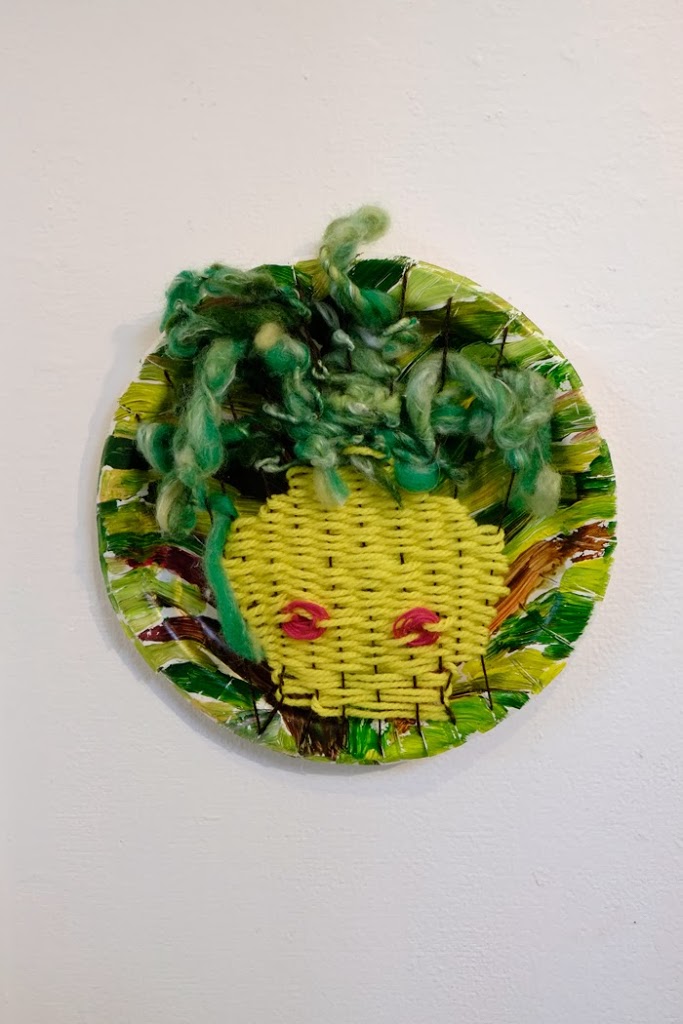 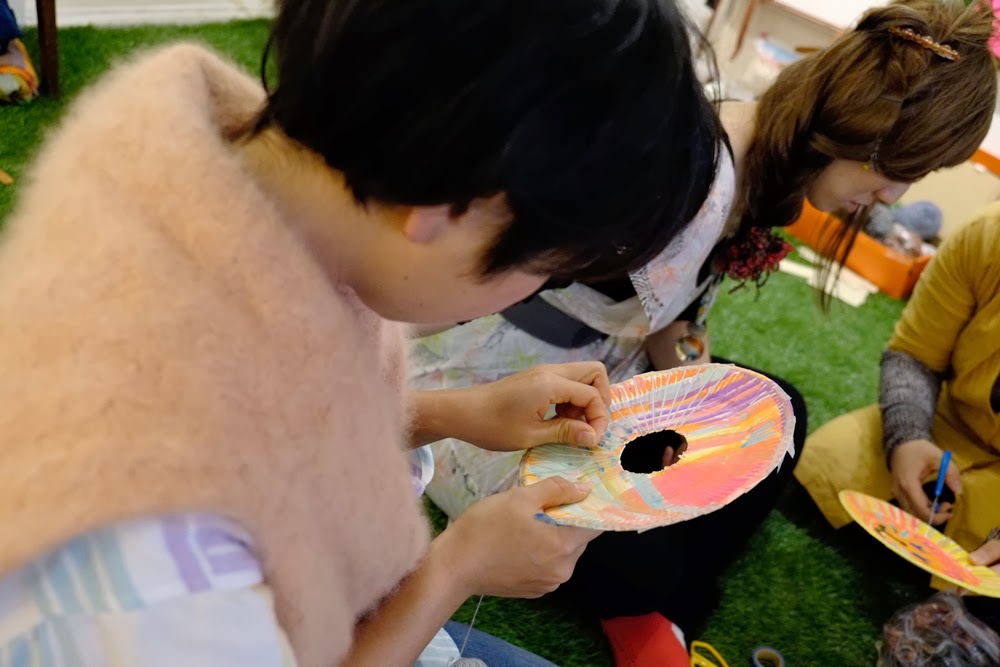 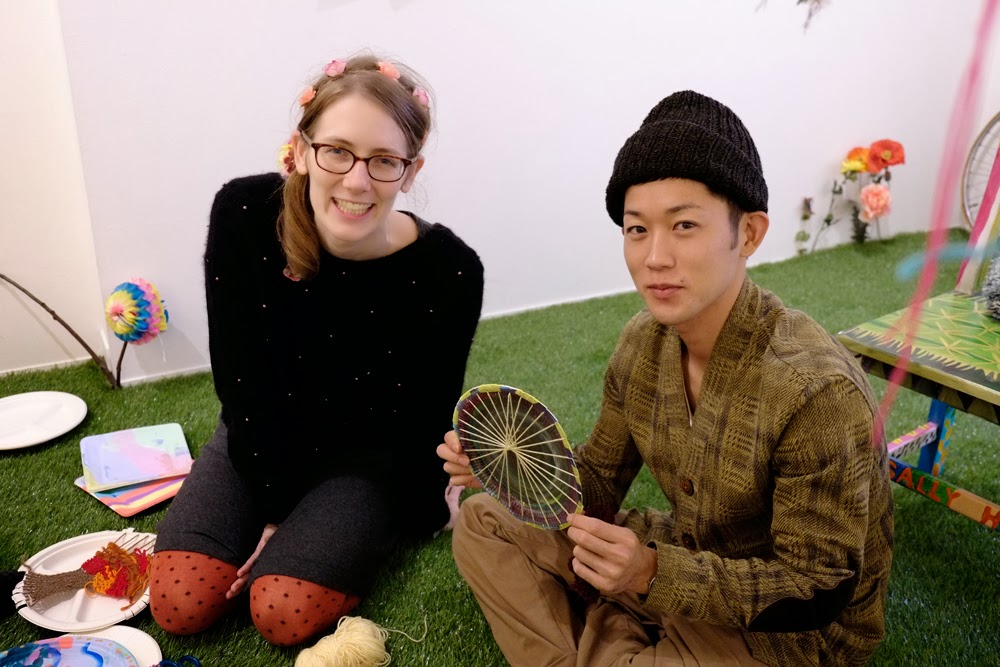 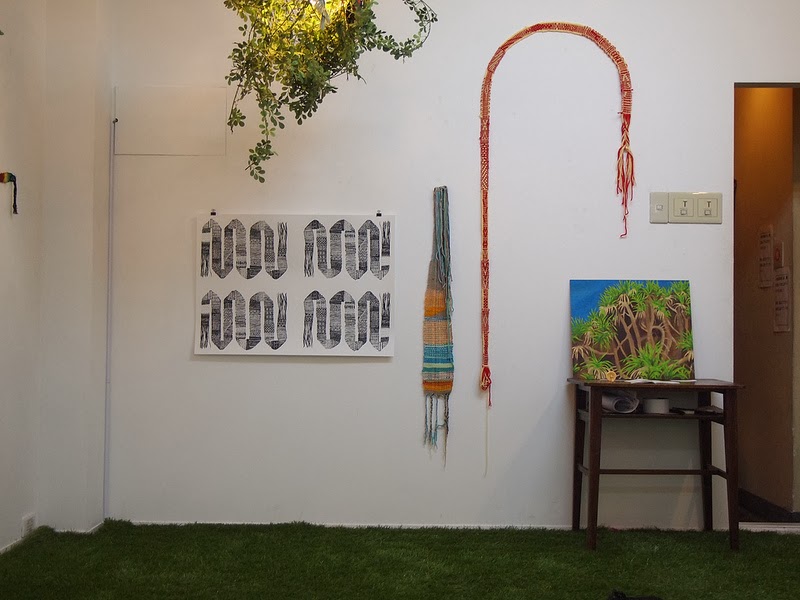 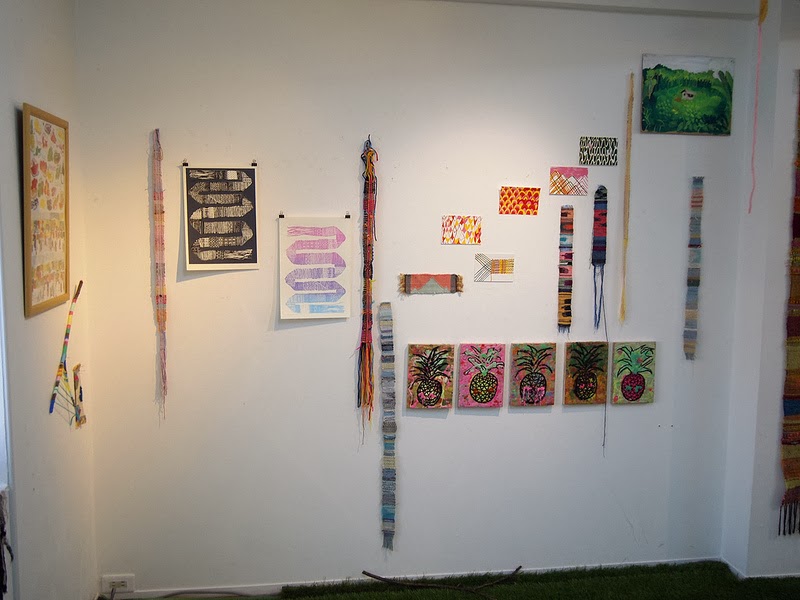 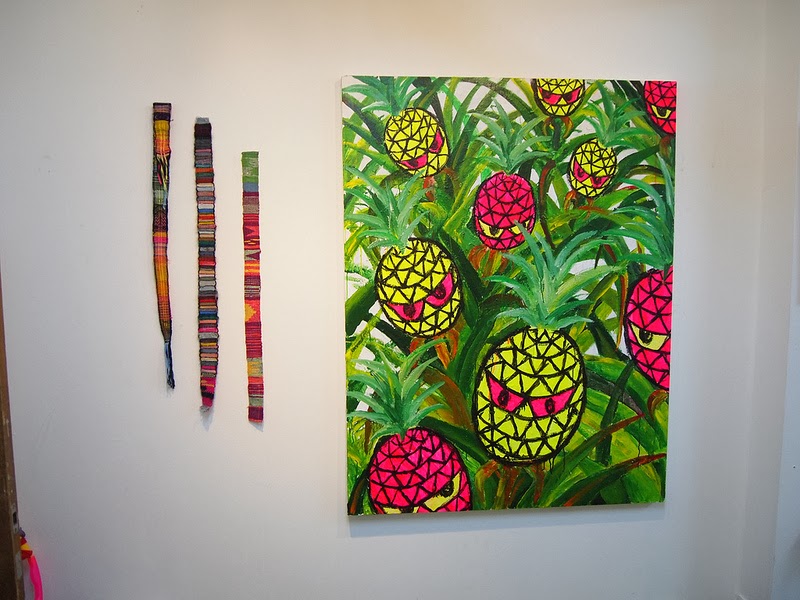